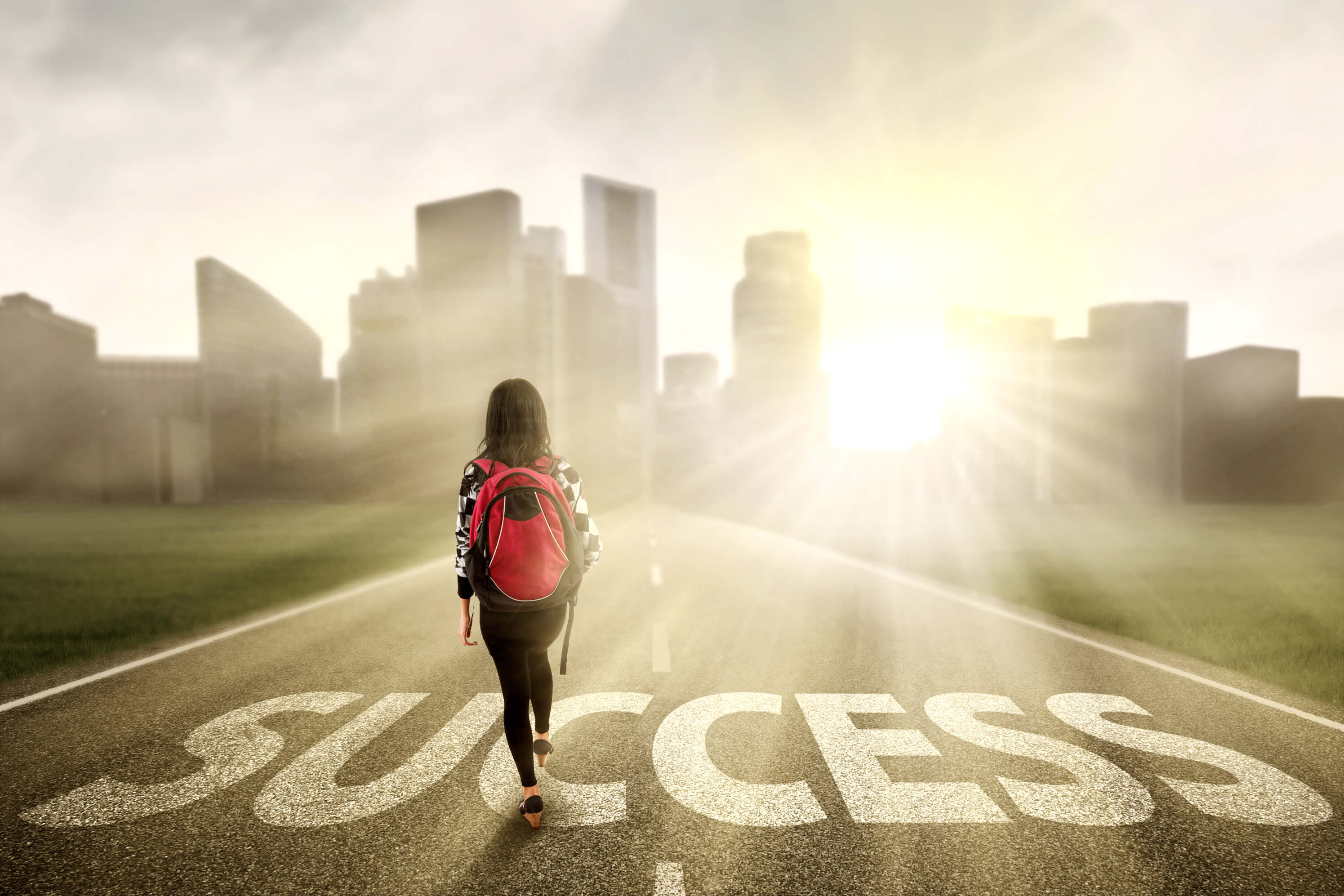 Stage Set for Action at Board of Ed Retreat

The June 2nd Hartford Board of Education “retreat” reiterated the importance of raising expectations and creating conditions for continuous school improvement in the era of the landmark (albeit complicated) Sheff region-wide integration experiment.  All five appointed, and all four elected Board members attended (the full line-up!).  Facilitator (and UConn Associate Research Professor as well as Executive Leadership Program Director) Bob Villanova set the tone for the day when he urged the leadership team to work with new Superintendent Leslie Torres-Rodriguez to create conditions for progress.  Here’s some of what they established.

At one point during the retreat, Facilitator (and statewide superintendent leadership trainer) Villanova remarked, “The egg is cracking a little here,” when Board members’ wide-ranging discussions went to data requests dying on the vine, ventured out into the weeds of what has happened with re-purposed purposed furniture and materials, and, most importantly, sought to understand the implications of staff cuts.

Donald Harris, the Bloomfield District Board chair, now a leadership coach for Hartford, was at the retreat table and candidly commented on the budget limbo now at every level of our government.  To Board member comments that “the superintendent has the opportunity to clean house a bit” but that the District has no money to buy out contracts, Mr. Harris intoned, “You don’t have to buy out contracts – you can take that person and put them in the classroom … and you know what?  They won’t stay long.”

Additional highlights from the retreat include these:

Another Municipality Heard From

Bloomfield (one of Hartford’s next-door neighbors) Board of Education Chair Donald Harris, Jr., noted that his district in 2011 hired longtime HPS administrator Dr. James Thompson, on the basis of his emphasis on rigor, the use of data, and positive community engagement.  Coming from one of the five lowest-performing of the 169 districts in the state, Bloomfield is now number 36 in CT, he said – and its graduation rate has jumped 20 points to 91 percent, since 2011.

Unlike Hartford, where several committee meetings run 90 minutes each on many different days of any week during any month, Bloomfield folds its work into just three committees (Finance, Curriculum, and Policy) and conducts all on one night, 30 minutes each, back-to-back meetings, from 6 p.m. until 7:30 p.m., prior to its regular Board meeting later that same night.  “We’re in there and we’re out,” Bloomfield Board Chair Harris said.  Is this an efficiency Hartford might want to study (since stipends for volunteer Board member hours obviously aren’t on the table at this time)?

Mr. Harris also suggested assigning a Board member to each school; making sure the superintendent calls the Board chair immediately on any major emergent development; and prioritizing the dissemination of data through central office and school teams.

By contrast, Hartford has no data team at the District level.

The job of Board members, Mr. Harris advised, is similar to a congregation, as he put it, upholding the arms of its pastor.

In Hartford, support will be needed for a superintendent pursuing the goals of operational effectiveness, transformative teaching and learning, robust family and community engagement, and true systemic accountability.  The foundational commitments on which these goals rest are: putting students at the center of their learning; developing leaders to lead for learning; and organizing and operating in ways that align adequate resources for improved teaching and learning.

And, from our point of view, the Board’s ability to provide strong support will necessitate more and consistent leadership training related to how exactly their role impacts student achievement.