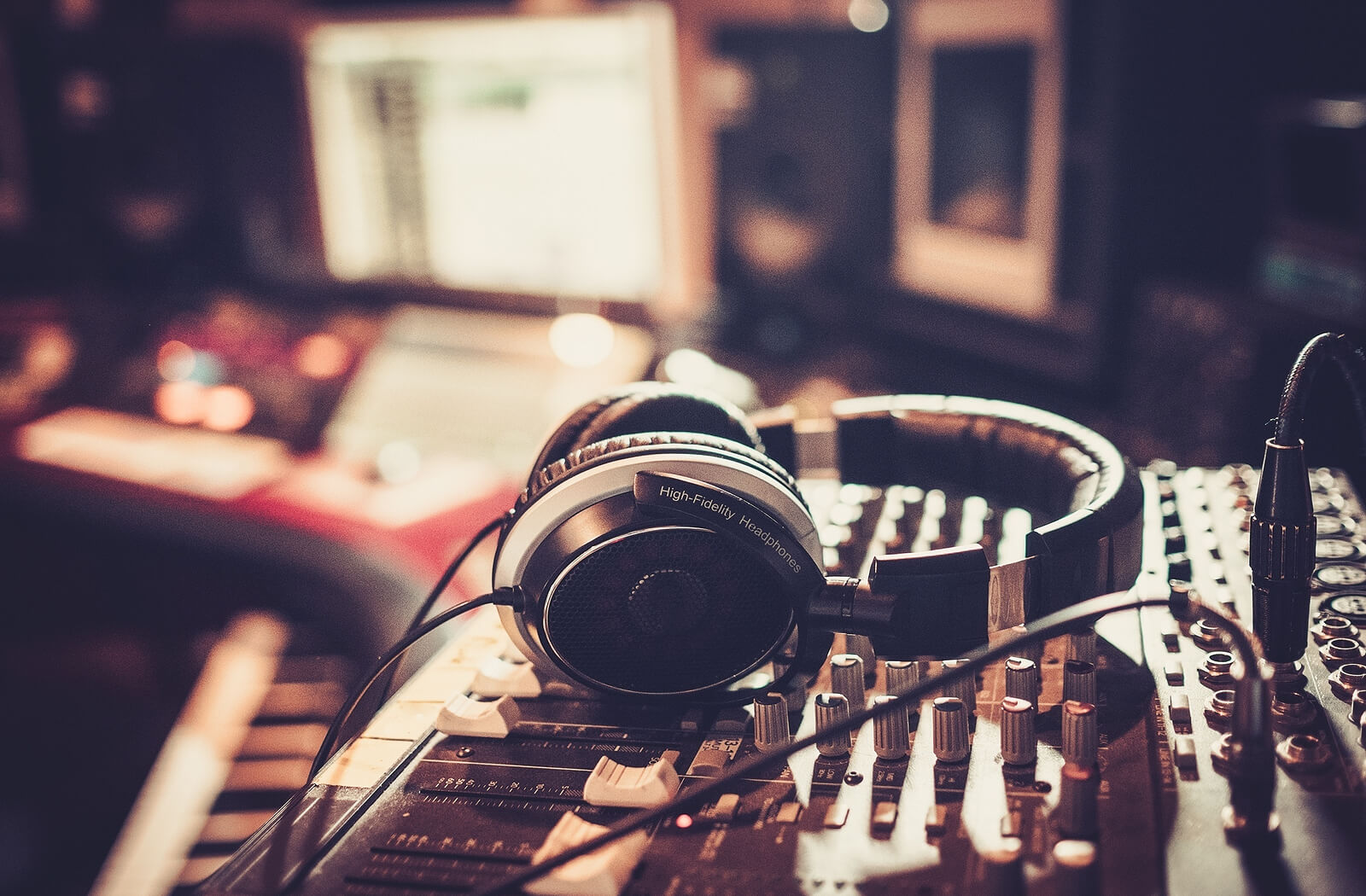 Katharine Chaney-Jones, a Financial Services Representative with the Barnum Financial Group, an office of MetLife and part of the MetLife Premier Client Group, has been named to the Achieve Hartford! Board of Directors, the non-profit education advocacy organization announced today.
“Katharine has had a highly successful business career marked by a strong commitment to improving the lives of others, and we are very pleased to have her join the board,” said Paul Diego Holzer, Executive Director, Achieve Hartford!  “Her understanding of educational issues, her energy, and her extensive experience working with people from all walks of life will be a valuable resource for the entire organization,” Mr. Holzer added.
“Helping people of all ages become more financially literate is a major value and goal of mine, and that commitment led to my providing workshops in the Hartford Public Schools among other places in the community, “noted Ms. Chaney-Jones.  I am honored to be part of an organization that is working so diligently on positive systemic change in education and is providing such benefit to the community.”
Ms. Chaney-Jones and her team at Barnum provide financial guidance to individuals, families, businesses and non-profits across the state on issues such as retirement and estate planning, among others. Her professional awards include being named a Five Star Wealth Manager for 2012 and 2013 and Five Star Wall Street Journal award as one of the top 10 wealth managers for the east coast area for 2014.  She is a life member and the CT State Chair, Communications Committee, for the Million Dollar Round Table, recognized internationally as the standard of sales excellence in the life insurance and financial services industries.