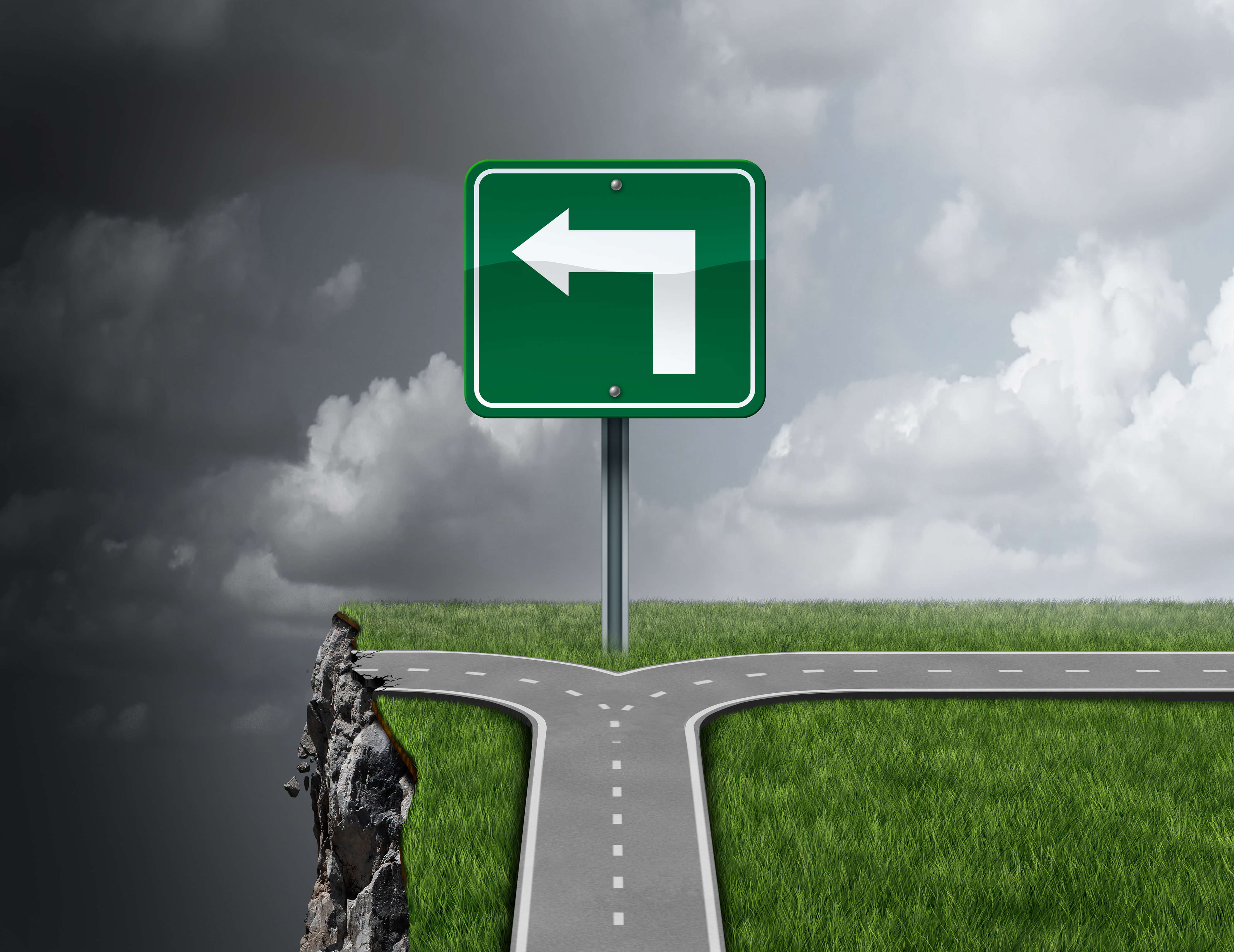 The unfolding choice lottery scandal, focusing on Hartford’s Capital Prep, and coming on the heels of the Office of Child Advocate report on child abuse and neglect in the Hartford schools, strikes another blow both to community trust and to the regional confidence (or lack thereof) in Hartford’s ability to manage itself.  Very bad timing in budget season.

As Hartford’s fate becomes more and more linked to the willingness of state legislators to invest in it, and as Mayor Luke Bronin begins vetting law firms specializing in municipal bankruptcy (as reported by the Courant), the last thing Hartford needs is a front page scandal on government mismanagement in Hartford.  For those who missed the screaming headlines last week, it seems like we have yet another example of this.  Apparently, up to 40 percent of the incoming class of students at Capital Prep Magnet School sidestepped the lottery in 2013 and 2014.

The State Auditor’s report, beginning on page 12, has the details on the lottery.

For further context, the Courant also had a cogent editorial on the matter, which in the argument “Lottery Deceit Hurts Magnets”, correctly called the situation a betrayal of the public trust.  An op-ed by Rand Cooper also was illuminating.

A History of Mismanagement

The State takeover of the Hartford schools in the late 1990s was one thing; the resignation and prosecution of former Mayor Eddie Perez was another. The alleged erasing and correcting of student answers on state tests at the Betances Early Reading Lab School was one thing; the use of dots on SAND School students’ shirts to brand their issues was another.  The accosting of a visiting student by former administrator Eddie Genao – at an event designed to understand the impact of systemic racism, no less – should have been sufficient scandal for the decade; the latest regarding “lottery fraud” better be the last.  Each of these incidents is an anomaly … but as they recur, doubts and distrust are raised.

As an independent partner working to cultivate more stakeholder involvement in education in Hartford, we can’t forget the litany of management errors over the past nine years that make it so hard for people to believe success is possible in our city.

Nor are we trying to forget those mistakes. They are signals of our current reality – the current status of our city. And, unfortunately, they are why 11 years into the reform launched by Mayor Eddie Perez, his Board, and Superintendent Adamowski, we are right back to talking about ways to keep kids safe and keep lotteries fair, instead of being at a point where we can talk about which four-year colleges and employers merit the application of our incredibly well-prepared high school graduates.

Clearly, Superintendent Leslie Torres-Rodriguez’s focus must be on management, similar to that of Mayor Bronin at City Hall this past year-and-a-half. But, we must also ask the question whether or not success in the current configuration is possible at all. If the District could focus 100 percent of its attention and higher percentage of its resources on the 10-15 chronically low-performing schools, could that give those schools a better chance? How could we restructure our system to allow for that?

We will revisit this question later on in the summer, as it may point the way forward in Hartford. One thing is being made clear yet again in Hartford, the way we have always done things can no longer be the way we do them.