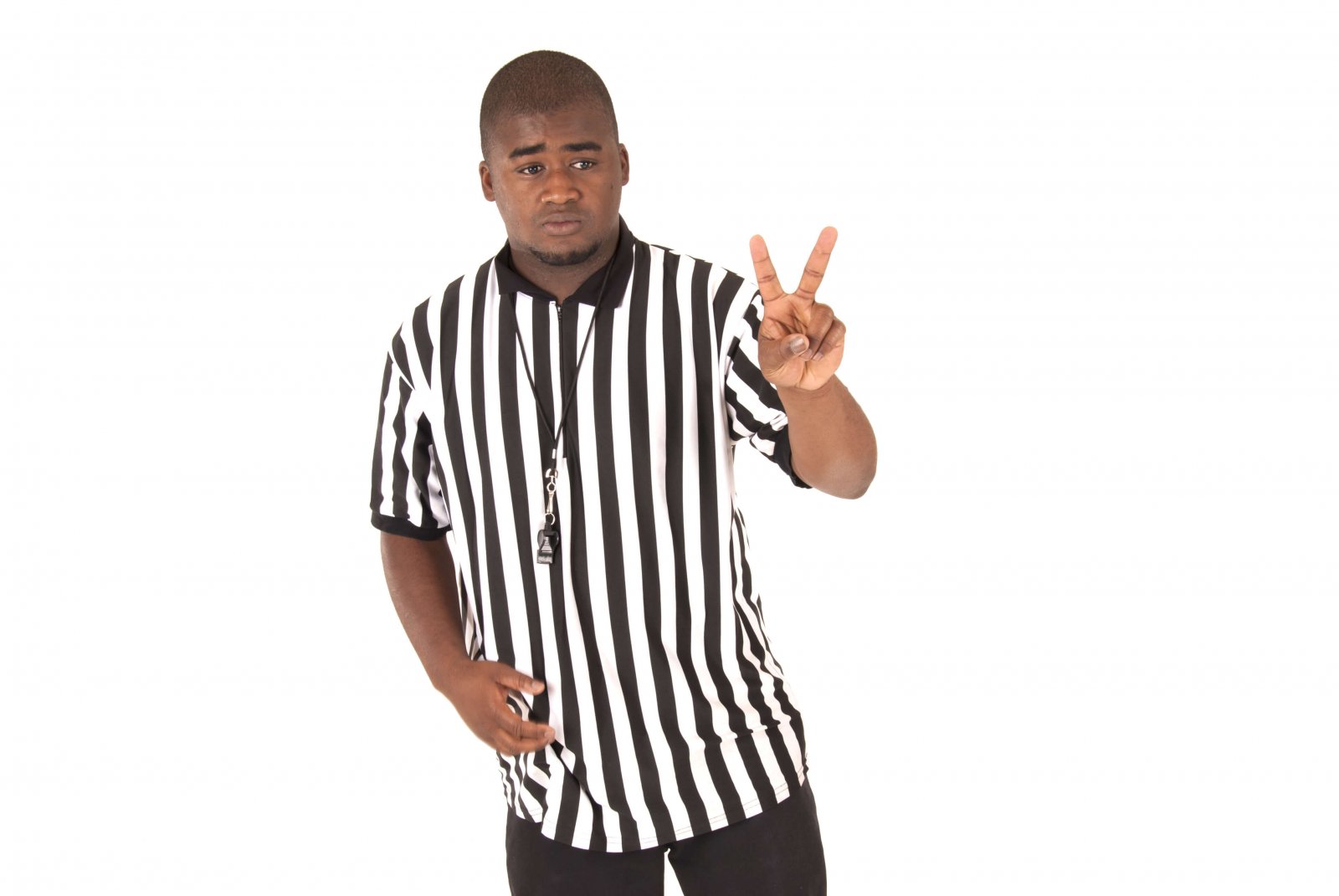 The Hartford Board of Education has had two empty seats for months, with appointed member José Colón-Rivas having shifted over to become the District’s chief operating officer and elected member Beth Taylor having moved from the city.  What does it mean to have two unfilled seats for an extended period of time?

It’s problematic.  With five mayor-appointed and four elected seats to carry the load – and one of each left empty for months – the Board is not at full capacity.  This, at a time when the fiscal pressures and community needs are at an all-time high.

For his fifth appointment, Mayor Luke Bronin is now identifying potential candidates and considers it a priority to fill that post, Special Assistant to the Chief of Staff and Intergovernmental Affairs Specialist Alex Beaudoin said in an email today.  There is no specific time frame for that appointment, she added.

Some, including us, have called on Mayor Bronin to step in personally to join the Board, as previous mayors in times of crisis have done – despite any campaign promises the mayor may have made, reasoning that the needs of the school district and the city during a crisis trump political promises made during a campaign.

The procedure to fill the empty elected seat (previously held by Beth Taylor) was originally controlled by the Democratic Town Committee (DTC) and related to the November 2016 election, for which there was a time crunch, Chairman Marc DiBella said today.  “Because of the timing, the party was unable to get another name on the ballot,” he explained.  Given the time constraints, he added, he and his colleagues instead are working toward the fall 2017 election of four Board members.

Any recommendations they have for temporary Board members during the interim will be informal, he said.  “The Board does not have to take our recommendation.”

While a seat on the Board could be appealing to young people who want to be politically active or to specialists, the time required of a Board member – with no pay and some amount of aggravation – could be a disincentive, he reflected.
“There’s always going to be somebody who finds a flaw in your pick,” he pointed out.  “It’s a constant struggle.”

In the event an elected position on the board of education becomes vacant, it shall be filled by majority vote of the remaining members of the board until the next regular general municipal election, if any, at which a successor shall be elected for the remainder of the vacant term and shall assume office at the first meeting of the board following the certification of the results of the election. If the vacancy occurs too close in time to the next general election for the process of nomination to be completed in accordance with the General Statutes, the vacancy shall be filled by appointment for the remainder of the vacant term. Any person so appointed by the board of education shall be of the same political party as the departed member [emphasis added].

Here is the 2016 elected membership listing of the Democratic Town Committee.

Is anyone available for this pro bono, temporary, and perhaps thankless Democratic seat on the Board for the remainder of the year?  If so, take a look at the current complement here and email any of the Board members.  We will have more commentary on this soon.