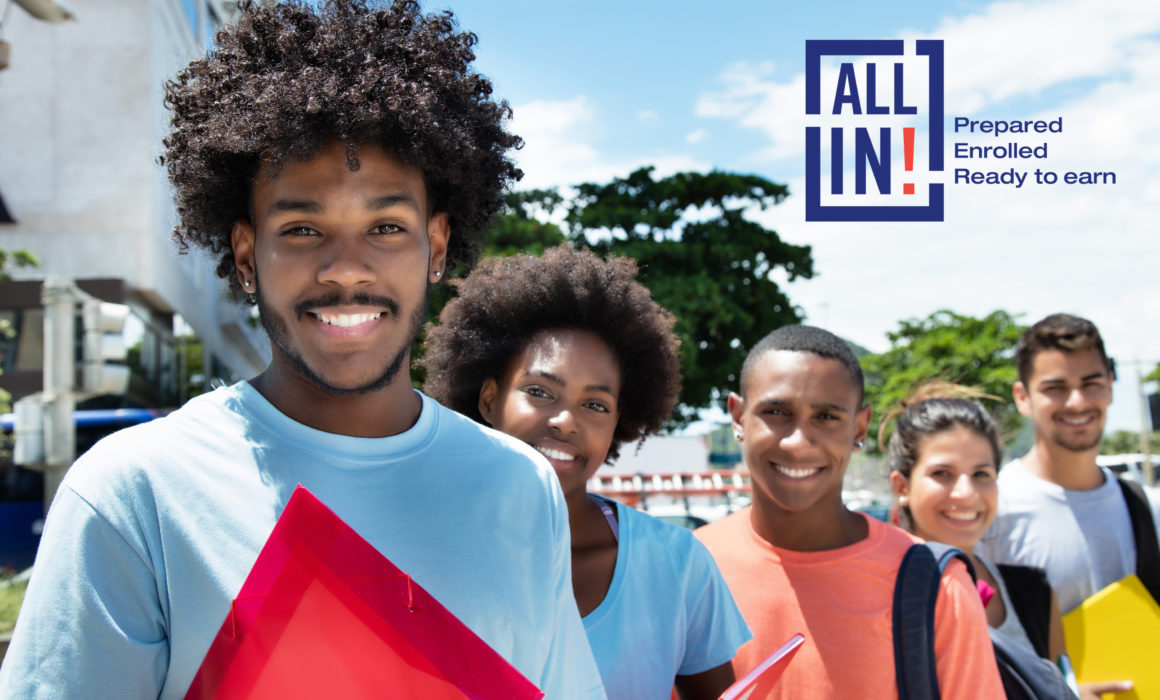 The unofficial start to summer has begun, and with that the official start to an often-overlooked phenomenon of “summer melt” – a surprisingly common occurrence when college intending Hartford students – those who graduated, completed SAT’s and college applications, got accepted – ultimately fail to show up on campus in the fall. Hartford students who have overcome significant hurdles to graduate high school find this next leg of the race particularly difficult to transcend.

First generation students, especially those from urban settings like Hartford, tend to lack support networks to help them through the often-frustrating process of enrolling in college. School counselors aren’t available over the summer, relatively few family members have been to college, peer pressure from friends who are not college-bound, and the allure of paychecks from jobs over the summer can all actively discourage them from that final step in the college matriculation process.

Promisingly, interventions like the “summer melt initiative” launched by the ALL IN! coalition have shown progress in increasing the number of students who enroll.  Efforts to mitigate attrition among college-intending high school graduates — which include phone calls, text messages and personalized email reminders from outreach specialists – can be what inevitably makes them successful in navigating this transition.

Now in its third year, the summer transition program is getting a major boost of additional resources to support more Hartford graduates.  Three higher ed institutions have signed MOU’s with the coalition to provide the list of Hartford students who have applied and were accepted, simplifying and standardizing the process of connecting directly to the right students. The schools include: Manchester Community College, Capital Community College and Central Connecticut State University.

In previous years, students have been nominated for the Summer Melt action team (now referred to as Summer Transition) by their school counselors, based on the criteria that they have been accepted to college, are not in any other summer program, and seem at risk for not actually enrolling for the fall.

With an accurate list from the higher ed institutions, outreach specialists can focus their efforts on connecting more graduates to the colleges they planned to attend with greater efficiency.

So, over the next few weeks many of us will attend high school graduations, celebrating the achievements of those who worked hard to achieve the dream of maybe being the first in their family to go to college, let’s remember those Hartford students who will need a little extra support over the summer to fully realize these important dreams.