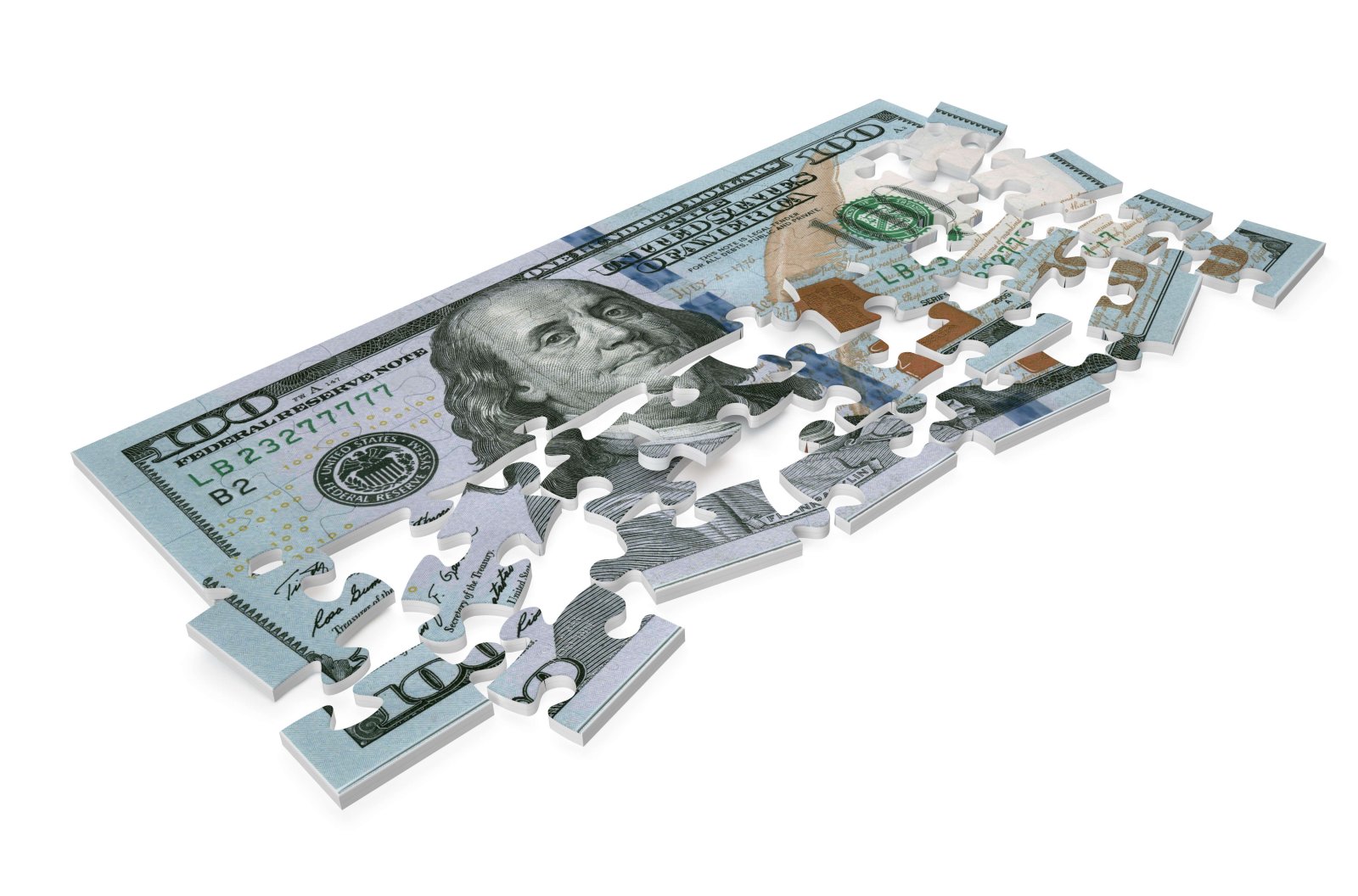 As the ball descended in Times Square, a lot of shoes have been dropping here: The State is resisting a major, lower-court school finance equity ruling even as the governor announces he will redesign education aid – and Hartford’s mayor is finding tough sledding as he appeals for regional support to forestall City bankruptcy.

There are a number of pieces to the current and coming budget puzzles:

The necessity for fairer public education funding in our state, region and city is inarguable.

Factors underscoring the need for drastic change include Hartford’s lack of a tax base, concentration of poverty and need, opportunity to flourish as a regional hub, and unique potential to solve the split-personality segregation that is endemic in every American metro area.  We can get our arms around this problem here, if we muster the will.

Mayor Bronin’s appeal for regional cooperation – and the governor’s emphases yesterday – run smack into suburbs’ resentment over the smaller slice of the pie they receive when hard-pressed cities are prioritized.  That resentment has to be addressed.

More than at any time in memory, the General Assembly in this session will have to assert leadership at a very high level to address the school improvement deficit in CT cities – the foundation of the shameful state achievement gap that leads the nation.

While state and local leaders work together on fairer funding, a larger redesign of Hartford’s school system is needed in line with fairer funding and student enrollment trends.  Now is the time for Sheff negotiations to address squarely the lack of financial viability in the Hartford Public Schools – capped from accepting more suburban students who carry tuition with them, hemorrhaging more students every year from the system, paying tuition for them to attend CREC and suburban schools, and taking on more and more need every year due to poverty concentration.  The 2017 year must be the one to figure things out in Hartford – and not just for the next 12 to 18 months.