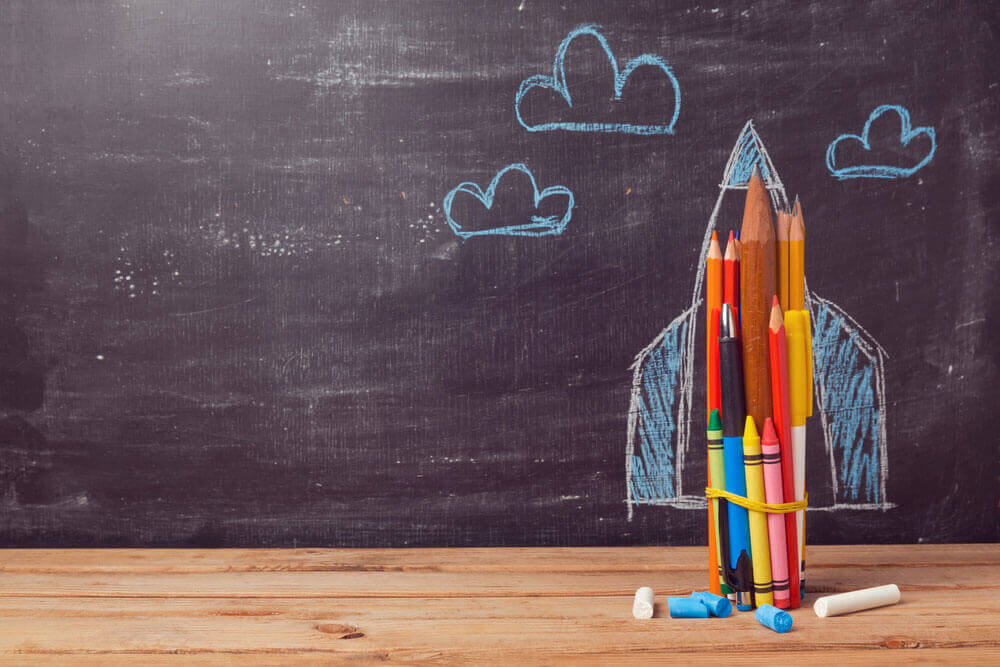 Two reasons.  Because national lawmakers introduced in Congress just last month a bill called the Stronger Together Act of 2016, which, if it is signed into law, would support voluntary racial integration efforts in schools nationwide with $125 million in funding.  Because Hartford is the national poster-child for school integration efforts, the bill, unveiled nationally by CT Senator Chris Murphy, was the subject of a public discussion yesterday at the K-12 Hartford Magnet Trinity College Academy, recognized in 2011 as America’s top magnet school.

While details of the bill were not the focus of the discussion, merits for desegregation were.  CT senior Senator Blumenthal pointed out that kids in segregated schools are unprepared or less prepared to live in a global world; what he called a fundamental truth.   And he drove the point home that “separate is never equal.”

U.S. Secretary of Education John King spoke to the potential for schools to save lives, revealing that schools “diverse by design” saved him.  Many states and districts have yet to assign the resources needed to turn around struggling schools, the secretary noted.  The new Every Student Succeeds Act (ESSA) tries to address that, he said; integration carried out under State law can be a great strategy to help improve those schools that have chronically underperformed – in some cases for 30-plus years.

Our junior senator, Chris Murphy, spoke to how Hartford is a shining example of how a metro area can tackle the school improvement issue.  “The federal government should never be involved in schools except as it relates to civil rights,” he intoned.  The proposed Stronger Together Act, coupled with the recently reauthorized, rebuilt, and renamed Every Student Succeeds Act (ESSA), puts equity at the center of federal education policy, he said.   Not only have national leaders expanded the measure of school performance to include indicators like suspension and expulsion rates and school climate, but now student demographics can be spotlighted as well.

Hartford Trinity College Magnet Academy Principal Sally Biggs brought the discussion to the personal/student/teacher level, emphasizing that positive interactions in class, the cafeteria, and across the campus are the most important things we can give children.  There are kids who didn’t have support at home, she advised, but because of the expectations at the school … all are heading off to college … just like their more advantaged peers.

Governor Malloy reminded his audience that the 44 percent minority student body statewide is taught by some 8.4 percent teachers of color.  That might not be the most talked about achievement gap, but it is undeniably a gap – and it needs to be addressed.  State Education Commissioner Dianna Wentzell pointed to the new minority teacher recruitment law as a way forward.

The mother who brought the original Sheff v. O’Neill integration case, Elizabeth Horton Sheff, gave her view – that school improvement is a justice question.  If we don’t give our children equal access to being American together, to compete in a global economy together, our nation is at peril, she warned.  “We can either do it, or wait for our own demise …  This is not something we should be bargaining about.”

Here is the CT Mirror coverage of yesterday’s roundtable discussion.

The Bottom Line.  Senator Blumenthal mentioned that in his decades of public service, he has learned much, including that whether you work alongside or against Elizabeth Horton Sheff, “you fail to listen to her at your own peril.”  Indeed, her warning towards the end of yesterday’s event is one worth heeding: “Now is not the time to turn back and throw the baby out with the bath water; we have come far, much too far to drown in shallow waters.”  Referring to the ongoing Sheff negotiations, she is absolutely right.  It’s time to lay down our petty differences, and not make this about adults, she noted.  We agree.  Now is the time to talk about how Hartford and the State can ensure all Hartford students gain access to great schools.  We must be bold to make this happen.  There is no better time to advocate for what we believe in.